From 28 September 2020, the second tranche of the JobKeeper scheme changes the eligibility tests for employers and employees, and the method and amount paid to eligible employees.

The broad eligibility tests to access JobKeeper remain the same with an extended decline in turnover test.

On 1 March 2020, carried on a business in Australia or was a non‑profit body pursuing its objectives principally in Australia; and

1 March 2020 is an absolute date. An employer that had ceased trading, commenced after 1 March 2020, or was not pursuing its objectives in Australia at that date, is not eligible.

To receive JobKeeper payments from 28 September 2020, businesses will need to meet the basic eligibility tests and an extended decline in turnover test based on actual GST turnover.  Please refer to Table Below.

* Alternative tests potentially apply where a business fails the basic test and does not have a relevant comparison period.

Most businesses will generally use their Business Activity Statement (BAS) reporting to assess eligibility. However, as the BAS deadlines are generally not due until the month after the end of the quarter, eligibility for JobKeeper will need to be assessed in advance of the BAS reporting deadlines to meet the wage condition for eligible employees. However, the ATO will have discretion to extend the time an entity has to pay employees in order to meet the wage condition.

Alternative arrangements are expected to be put in place for businesses and not-for-profits that are not required to lodge a BAS (for example, if the entity is a member of a GST group).

The Government has announced that employee eligibility tests will change from 3 August 2020 onwards.

And, at any point during the JobKeeper fortnight:

And, has provided the JobKeeper Payment Employee Nomination to the employer:

*A ‘long term casual employee’ is a person who has been employed by the business on a regular and systematic basis during the period of 12 months that ended on the applicable testing date (previously 1 March 2020, but changing to 1 July 2020). These are likely to be employees with a recurring work schedule or a reasonable expectation of ongoing work.

From 28 September 2020 the payment rates for JobKeeper will reduce and split into a higher and lower rate.

Whether an eligible employee can access the higher or lower rate will depend on the number of hours they worked during a 4 week test period. The Government indicates that the higher rate will apply to employees who worked at least 20 hours a week on average in the four weeks of pay periods prior to either 1 March 2020 or 1 July 2020.

Assessing if an employee has worked 20 hours or more

The Commissioner of Taxation will have discretion to set out alternative tests for those situations where an employee’s or business participant’s hours were not usual during February or June 2020. Also, the ATO will provide guidance on how this will be dealt with when pay periods are not weekly. This guidance is not as yet available.

Can I get JobKeeper until September?

If your business and your employees passed the original eligibility tests to access JobKeeper, and you have fulfilled your wage requirements, you can continue to claim JobKeeper up until the last JobKeeper fortnight that ends on 27 September 2020.  Please refer to JobKeeper fortnightly table. 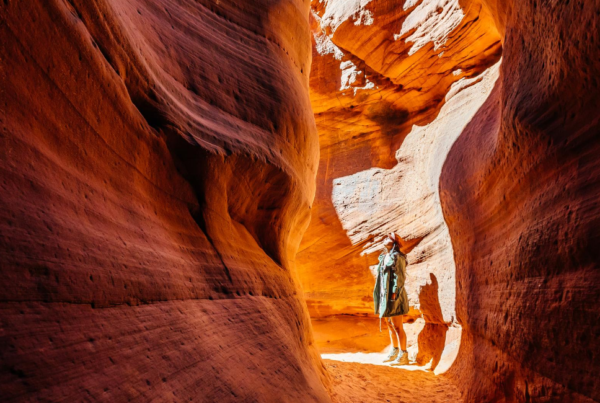 What support is available for individuals? 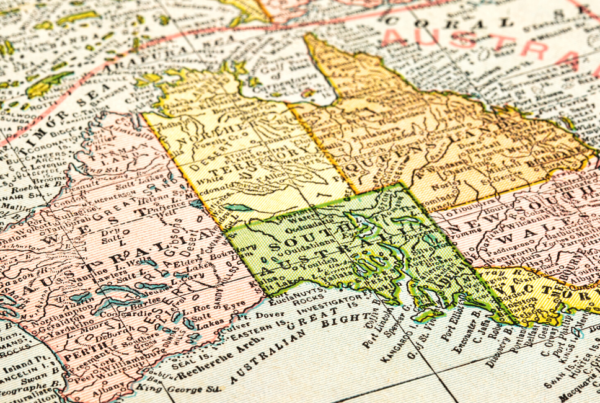 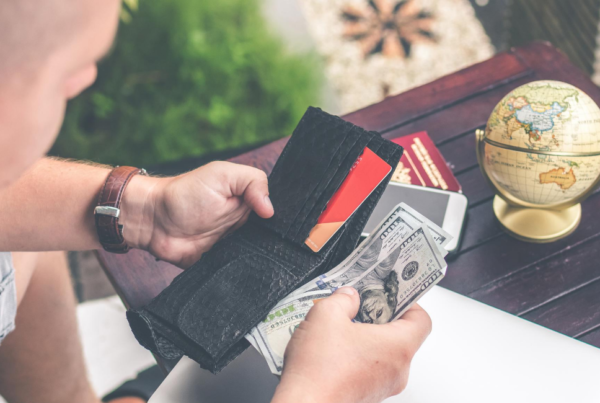